Mexican cartel murders bride at altar during her own wedding, kidnaps groom 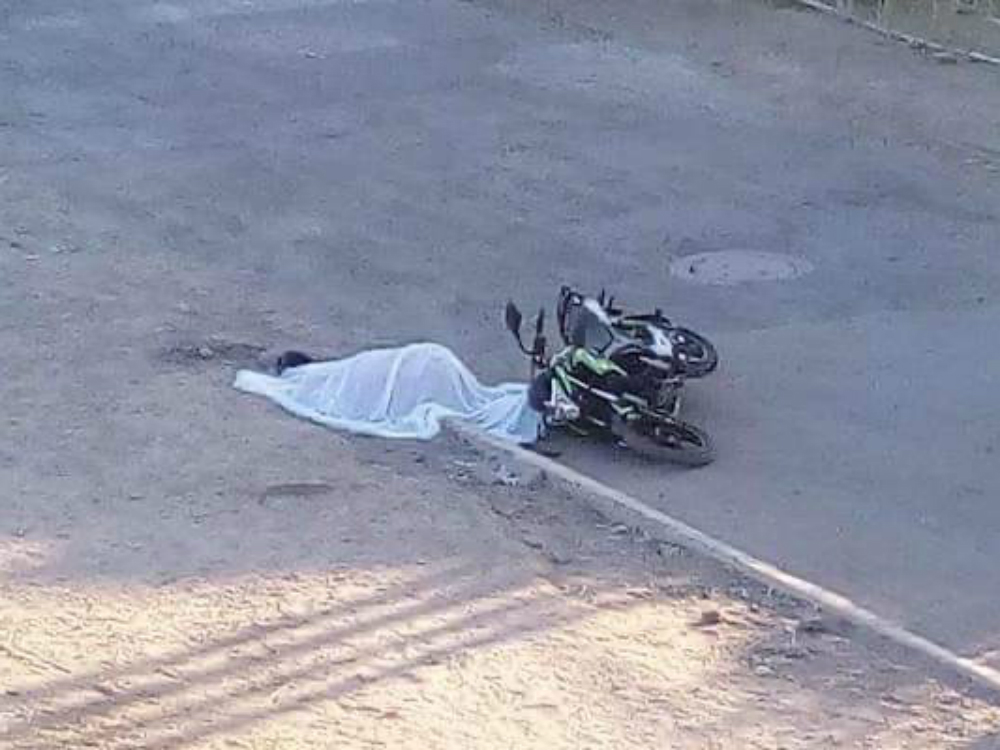 A Mexican bride’s happiest day turned into her last, after the gang rivals of her brother burst into her wedding and shot her dead. Her husband-to-be was then kidnapped by cartel hitmen who sped away in vans.

The grim scene, shocking even by recent standards in the crime-battered country, played out at Our Lady of San Juan church in Celaya in the central Mexican state of Guanajuato, the Sun and Daily Mail report.

The assassins who undertook the savagery are believed to have come from the Jalisco New Generation Cartel (CJNG) led by feared boss Nemesio Oseguera Cervantes, a former policeman known as El Mencho, who has overtaken the jailed Joaquin “El Chapo” Guzman as Mexico’s main criminal bogeyman.

The bride, Karem Lizbeth Yépez Ortiz, was at the altar with her beau, himself an alleged narco named “El Calamardo,” when the shooting started at around 2.30 on Saturday. The bride was also the sister of José Antonio Yépez Ortiz, alias “El Marro,” who leads the Santa Rosa de Lima Cartel, which is embroiled in a long-running feud with El Mencho’s CJNG.

During the attack, which came right as the wedding ceremony was about to wrap up, Mexican site La Silla Rota reported that armed men arrived in vans at the church door, unleashing a hail of bullets. When the congregation had finished scattering, the bride was dead and the groom was nowhere to be seen. He was, it was reported, among numerous hostages taken by the CJNG, whose sicarios sped away in a number of vehicles, taking shots at anyone who dared to even look in their direction.

A completely innocent civilian who just happened to pass the church at the wrong moment was also killed, hit by a bullet as he rode on his motorcycle. Local media reports that the attorney general of Guanajuato state is investigating the matter, but none of the victims have yet been officially named. La Silla Rota, citing a law enforcement official, reported that the bride had in fact been killed.

The assassins are said to have been wearing bullet-proof vests emblazoned with the logo of the CJNG — vests which have shown up at a number of cartel massacres in Mexico in recent times.

As well as its feud with El Mencho’s CJNG, El Marro’s group has made threats against new Mexican President Andrés Manuel López Obrador, intelligence website InSight Crime reports. While El Mencho operates in three-quarters of Mexican states and oversees a drugs empire spanning the Americas and Europe, the upstart Santa Rosa de Lima Cartel is mostly involved in the theft of fuel from local pipelines in Guanajuato.

A recent banner or narcomanta reportedly left by the group in Salamanca, Guanajuato is said to have ordered the president to take his security forces out of the area, or else “innocent people would die.” El Marro denied placing the banner, InSight Crime reports, and instead blamed El Mencho’s crew for setting up the stunt to make him look bad.

InSight Crime reports that the CJNG first came to Guanajuato in 2015 to themselves gain a foothold in the local oil-theft economy. The Santa Rosa de Lima Cartel, it is said, was formed to fight back against El Mencho’s crew.

The wedding atrocity comes just days after the murder of María Guadalupe López Esquivel, known as La Catrina or “The Dame of Death.” The 21-year-old cartel leader, one of El Mencho’s main underlings in Michoacán state, was killed when her heavily armed group launched a firefight with police. Having abandoned her family to go and live with the CJNG in 2017, she had commanded her own squad of assassins and regularly posted photographs to Instagram that showed off her cartel lifestyle.