Meghan Markle Made Surprise Appearance At Another Vancouver Charity 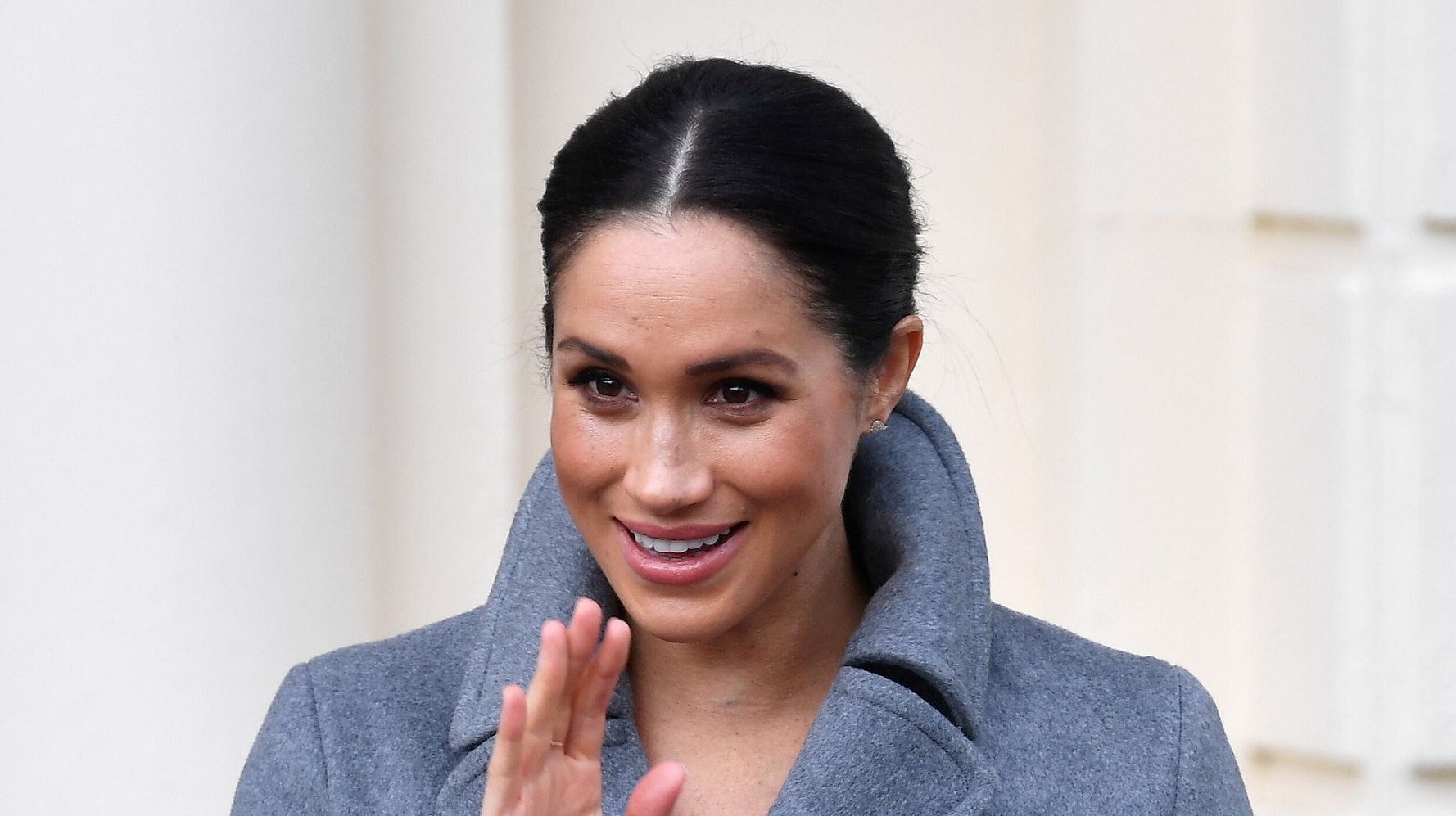 Since Queen Elizabeth issued a statement saying that she is “entirely supportive” of Meghan and Prince Harry’s plan to step back as senior royals, the Duchess of Sussex has stepped out for two private events in Canada.

On Tuesday, Meghan visited Justice for Girls, a Vancouver-based program that addresses “the specific needs and vulnerabilities of girls, particularly in relation to homelessness, poverty, and violence.”

The organization shared pictures with the former “Suits” actor on social media and detailed their conversation.

“Yesterday, The Duchess of Sussex, Meghan Markle visited to discuss climate justice for girls and the rights of Indigenous peoples,” Justice for Girls tweeted, alongside two photos of Meghan. “Was great to talk about the importance of a holistic approach to social justice, and the power of young women’s leadership.”

Yesterday, The Duchess of Sussex, Meghan Markle visited to discuss climate justice for girls and the rights of Indigenous peoples. Was great to talk about the importance of a holistic approach to social justice, and the power of young women’s leadership. #DuchessOfSussex pic.twitter.com/M9LaqEELl7

On the same day, Meghan also stopped by the Downtown Eastside Women’s Centre in Vancouver.

“Look who we had tea with today! The Duchess of Sussex, Meghan Markle, visited us today to discuss issues affecting women in the community,” the center captioned a Facebook photo with Meghan.

The engagement, which was announced before her visit to Justice for Girls, was Meghan’s first public appearance since the Duke and Duchess of Sussex’s announcement that they want to step back as senior members of the royal family.

Back across the pond, Prince William, Kate Middleton, and Prince Harry have all made public appearances since news of the royal exit broke.

The Duke and Duchess of Cambridge visited the city of Bradford, England, on Wednesday, stopping by City Hall and the restaurant MyLahore, where they helped make kulfi milkshakes. At Buckingham Palace on Thursday, Harry hosted the Rugby League World Cup draw for the men’s, women’s and wheelchair tournaments.

According to Emily Andrews, a royals reporter for The Sun, the prince laughed off a question about his future during the event (the press typically isn’t allowed to ask questions or speak directly with the royals at events).

“Prince Harry ignored questions from the media in BP garden about how discussions are progressing on his and Meghan’s future,” Andrews tweeted﻿. “He had his back to the media but apparently laughed when the first question was asked. He’s still got his sense of humour!”

Subscribe to HuffPost’s Watching the Royals newsletter for all things Windsor (and beyond).